In the five rooms without walls of Artinside Gallery the visitor can admire through augmented reality and in high definition, on his iPhone/iPad, intense portraits of women, bewitching interweaves of color, atmospheres suspended between realism and dream, solid plots that bring to light intimate and deep emotions of the individual in their many nuances. The user’s visual experience is also enriched by the sound commentary in Italian and English associated with each image.

The exhibition is curated by Maddalena Grazzini, art director of Artebinaria.

Short biography of the artists

Yasmina Barbet was born in France. After graduation, she attended a photography course at IED in Rome. In 1998 she settled in Paris, where she worked on photographic projects and attended courses in drawing, art history and image processing techniques. In 2002 he returned to Rome, where he worked on commission and developed his own photographic archive, which he exhibited on his personal website in 2008. In 2009 he began collaborating with the French agency Wostok Press, following current affairs in Italy (Vatican, Venice Film Festival, Rome Film Festival…). In parallel to the services for his own agency, he also produces books and reports on commissions such as “Natangué Senegal” catalogue of an exhibition exhibited at the Italian Senate. He cultivates a study on his own technique and expression of the image, exhibited in 2017 at the Florence Biennale where he won the bronze “Laurenzo il Magnifico”. Participates in biennials and national and international exhibitions.

Rachel Mohawege, originally from Lebanon, moved to Vienna at the age of 5 and since then Vienna has been her home. In addition to her studies in tourism management Rachel studied art history and painting in Austria and worked in the family art gallery in Lebanon. Her grandfather, calligrapher and artist, was her source of inspiration. Rachel Mohawege learned the gilding technique, which had a great influence on her work in the family gallery in Lebanon. From 2007 to 2017 she was curator for international art exhibitions. Her research focuses on women, “the peaceful inner strength of the female figure in space and time”, the complexity of being a woman over the centuries.

Bungo Morita is a Japanese artist who trained at the Central Art School in Tokyo in 1996. He exhibits in international exhibitions.

Spiros Panourgias is an award-winning artist and visual painter, born in Greece in 1973. He studied Graphic Design at AKTO art & design College, with a postgraduate degree in computer graphic design. His work oscillates between realism and dreamlike atmospheres.

Tinatin Vachnadze was born in Tbilisi, Georgia, into a creative family. She graduated from the Academy of Arts with a Masters in Fine Arts and Fashion Design. After graduating, Tinatin has participated in many events and group exhibitions. 1999, the year she moved to Atlanta with her family, was an important year. In her first two years, Tinatin worked in an important company in the art world. Since 2002, she has become an independent artist with works in private collections and prestigious galleries throughout Europe and the United States. 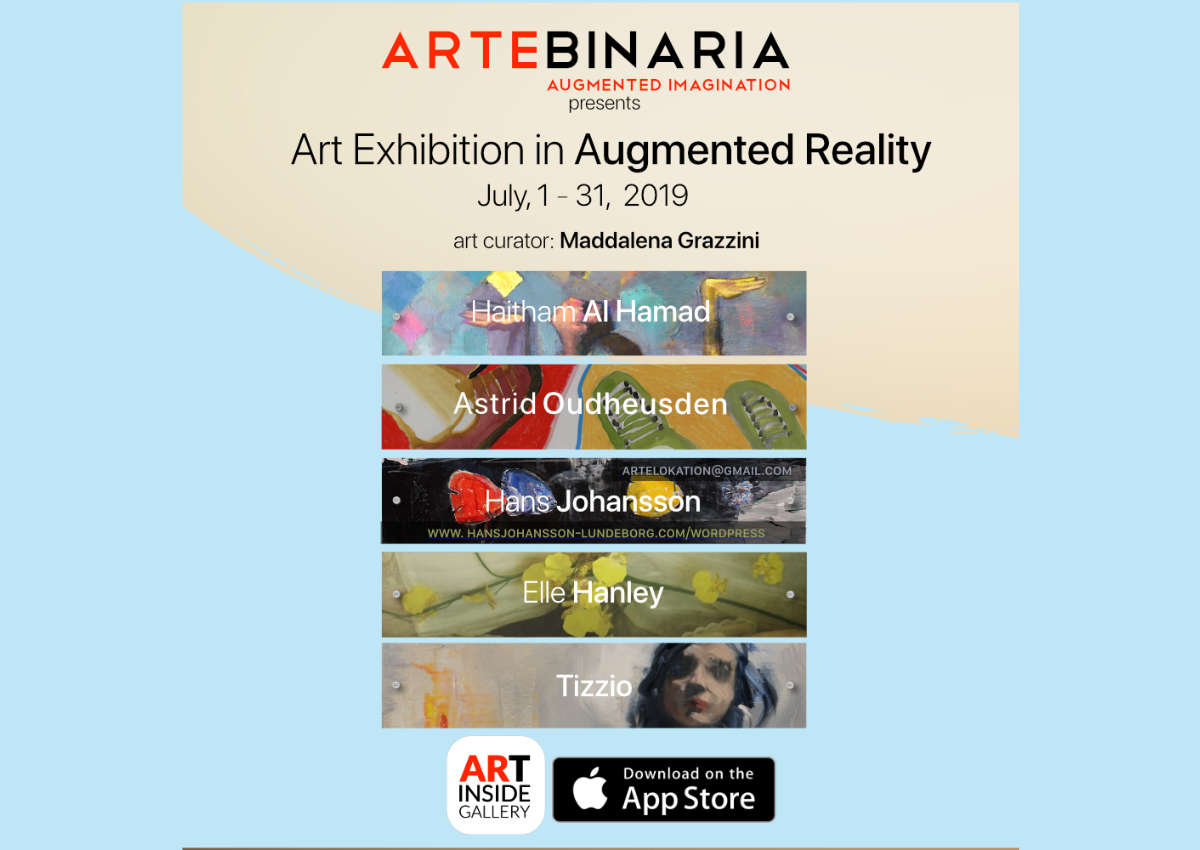 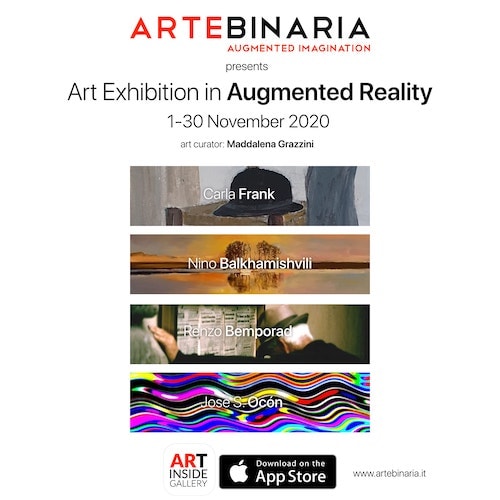 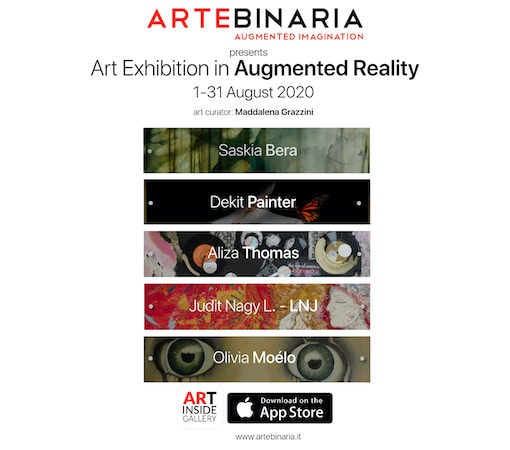 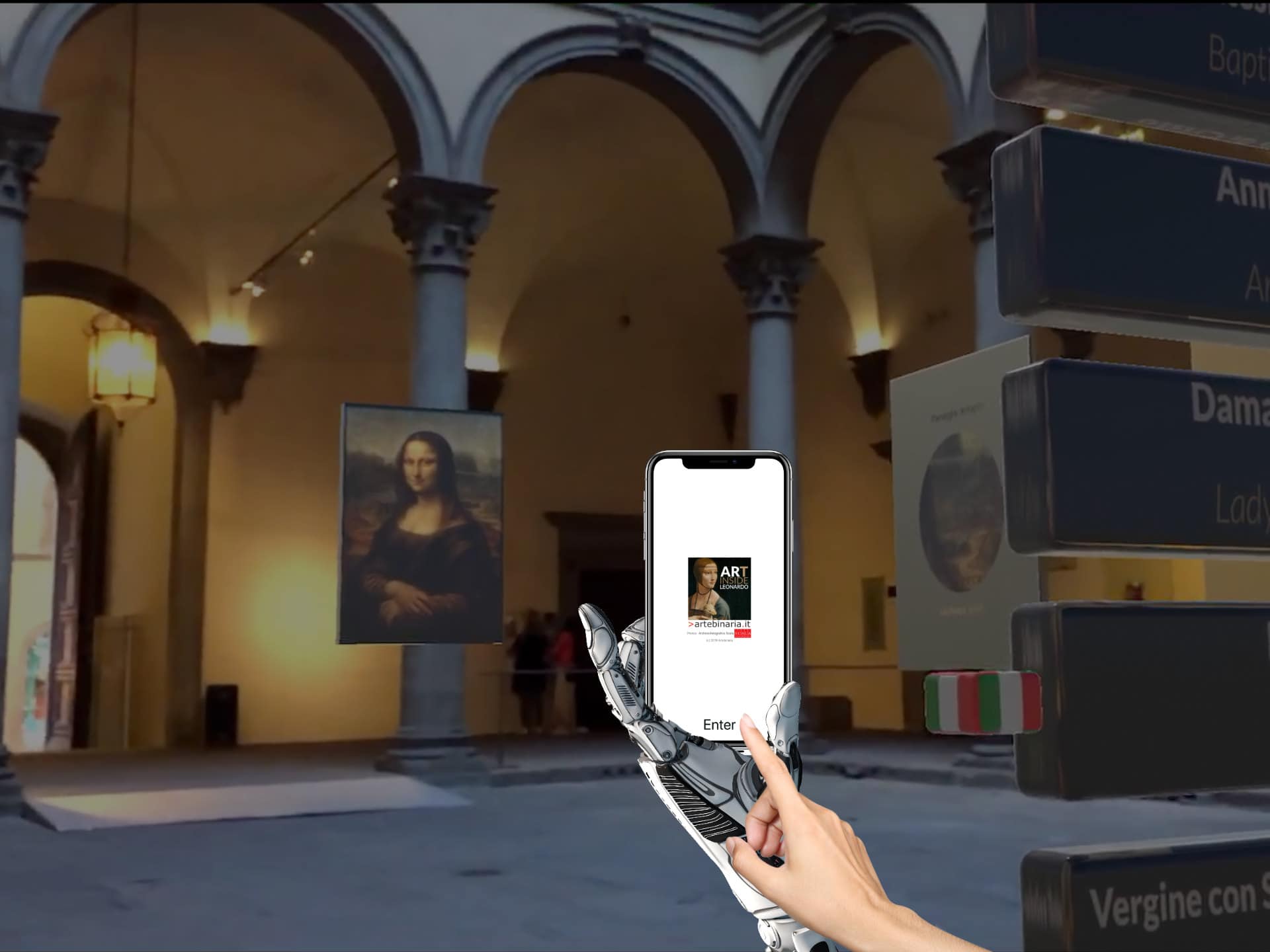