From 21 November to 31 December 2019 the photographic exhibition is visible in the first art gallery without walls: “Artinside Gallery” of Artebinaria.

“Remember to look up at the stars, and not at your feet. Try to make sense of what you see and ask yourself what makes the universe live. Be curious.” [Stephen Hawking]

Travel photos: 25 shots that transport you to the different places where the image was taken and tell a story from which you can not avert your eyes: the enchantment of the journey to conquer the world of two young lovers, the joy of the arrival of the first heir, the adventure of a trip to Paris with the Lambretta, waiting for a fabulous sunset, the toil of humble fishing, the lights of religions, the welcome of a kind islander, the call of the sea, the common desire for freedom.

Shots of genuine authenticity reveal the curious soul of Renzo Bemporad (born in 1932). From the Lambretta trip to Paris in 1962 and the first selfie in 1963 in Florence, the shots travel through Istanbul, Romania, Holland, London in the 1970s, to Crete, Santorini and Volterra in the 1990s.

Although Renzo Bemporad’s life was marked by racial laws and the Holocaust, which changed the lives of so many Jewish families, this exhibition reveals the strength of a man, a husband, a father who, in addition to scars and deep suffering, never gave up on life, but continued to investigate it with his keen curiosity.He, who defined his life “like a handful of confetti thrown so without joy“, he permeated by a perennial pessimism, gave us with these vibrant and unpredictable images streamers in the intertwined and impervious journey called “life”.

Always animated by a deep curiosity, Renzo Bemporad came into contact with the world of photography at the photographer Levi in Florence, where, at the age of seventeen, he did summer jobs to pay for his school books. Renzo then discovered the freedom to take his own photographs and the camera became an indispensable companion in his many travels.

Born in Venice in 1932, he moved with his family to Florence at the age of six. Renzo Bemporad lived through the war, racial laws and the Holocaust that changed the lives of many Jewish families like his own. At the age of 18, he joined a wedding favors firm in Florence as an accountant to meet the needs of the family. He made a career, got married, and continued in private to nurture his secret love for poetry and photography.

From 21 November to 31 December 2019 the photographic exhibition is visible in the first art gallery in Italy without walls: “Artinside Gallery” of Artebinaria.

1962. Photo with Lambretta: an adventurous journey to Paris

1962. Paris: the enchantment of French fashion

1990 Istanbul: everyone to the choice of fish caught

1975: Romania. Candles: the lights of religions.

1990. Santorini: waiting for a fabulous sunset.

1980. Istanbul: the toil of humble fishing

1980. Holland: the common desire for freedom.

1970. Mountain: the reflection of music. 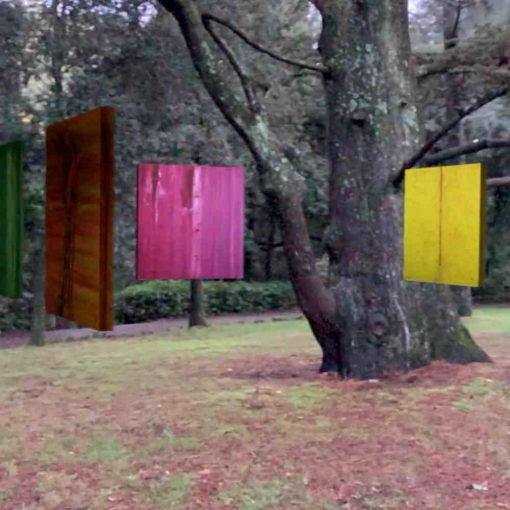 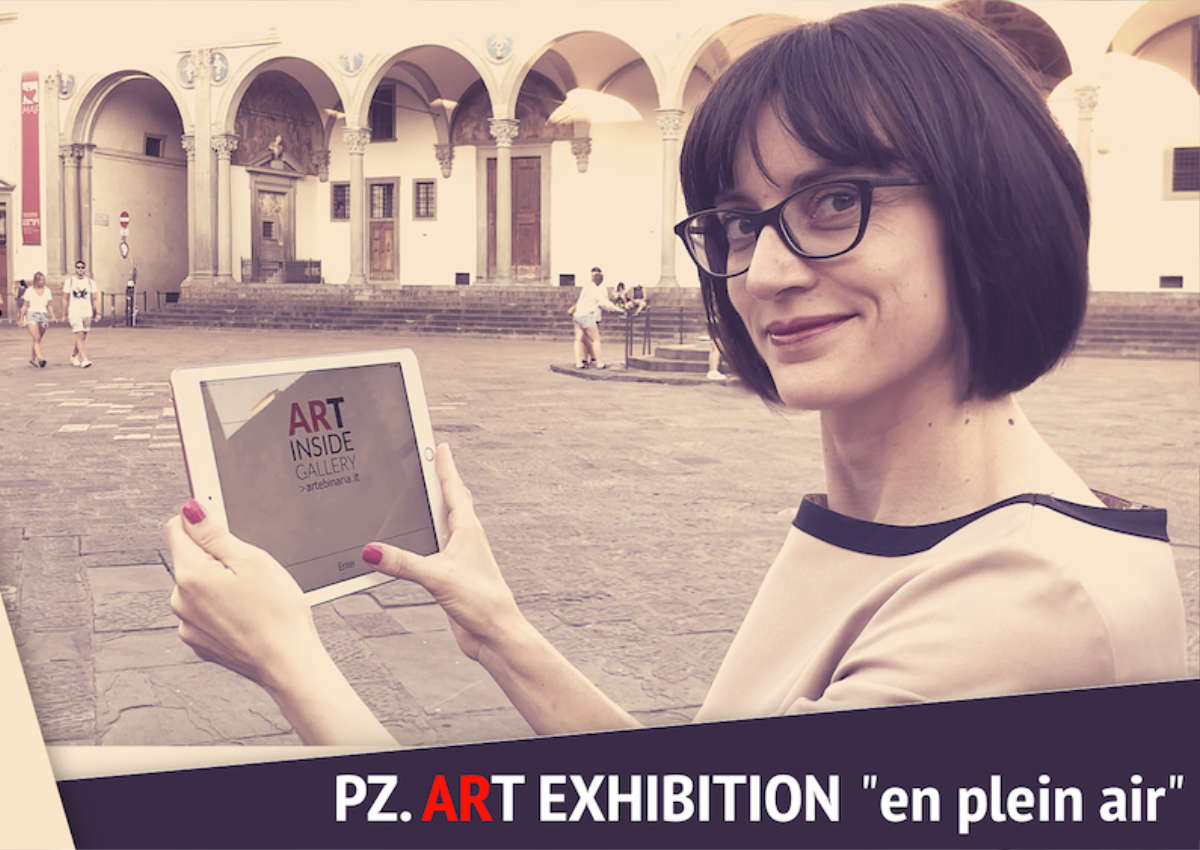 Maddalena Grazzini, in art PZ., presents outdoors (“en plein air“), thanks to augmented reality, a selection of her paintings, using the application Artinside […] 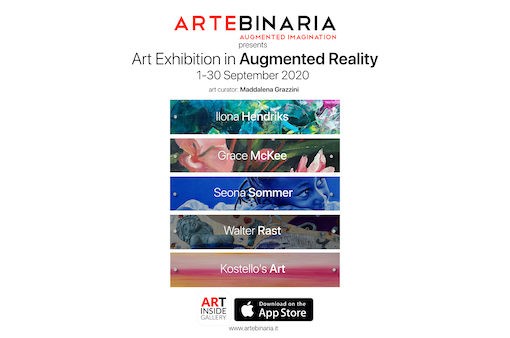 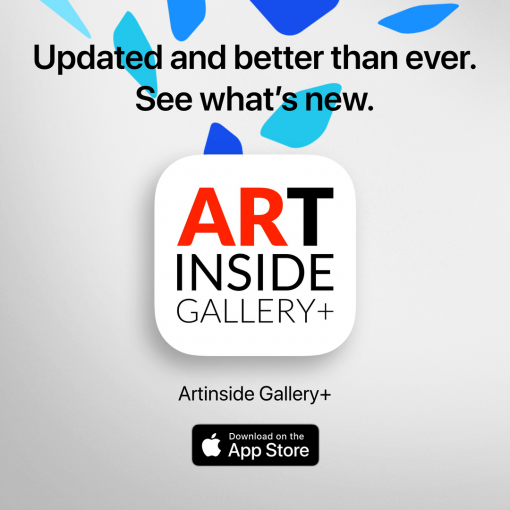 Now the “Artinside Gallery+” app allows you to easily record videos during your Augmented Reality sessions. In no time at all, you will […]