The Fortune-Teller comes to life in life-size (101.9 x 123.5 cm) in your living room, in augmented reality, thanks to the app Artinside Museum, available on the App Store, for iPhone and iPad.

Georges de La Tour’s masterpiece is part of Artinside Museum’s second collection, dedicated to the theme of Portraits. The painting is exhibited in the second room dedicated to portraits of the 16th and 17th centuries, and is one of the most interesting examples of group portraits.

The original is conserved at the Metropolitan Museum of Art in New York.

The second collection of Artinside Museum presents 25 masterpieces focused on the portrait genre from the 15th to the 20th century.

The French painter presents five eccentrically dressed three-quarter length figures. At the center, a boy is showing his right hand to the elderly gypsy, so that she can tell his fortune. While he is listening to the old woman’s words, the the woman’s companions skillfully rob him. One cuts a heavy gold medal, the other takes the bag with the money out of his pocket.

The faces of the characters are expressive and intense. At the top right there is the author’s signature and the name of the place where the canvas was painted: Lunéville.

Get up close to ‘The Fortune-Teller’ by Georges de La Tour  in Augmented Reality, using Artinside Museum

Download Artinside Museum on the App Store, for iPhone and iPad.

Just point your iPad or iPhone in front of you, and visit an imaginary museum through the magic of augmented reality, wherever you are, outdoors or indoors, even in your living room.

Georges de La Tour was a French painter of the first half of 17th century. He was influenced by the naturalism and chiaroscuro of Caravaggio. He depicted interior scenes lit only by the glare of candles or torches. Son of a baker, he acquired the noble title with his marriage. He spent a comfortable life in Lorraine. A considerable part of his production was destroyed in a fire in the city of Lunéville, in 1638.

Our Articles on Artinside Museum 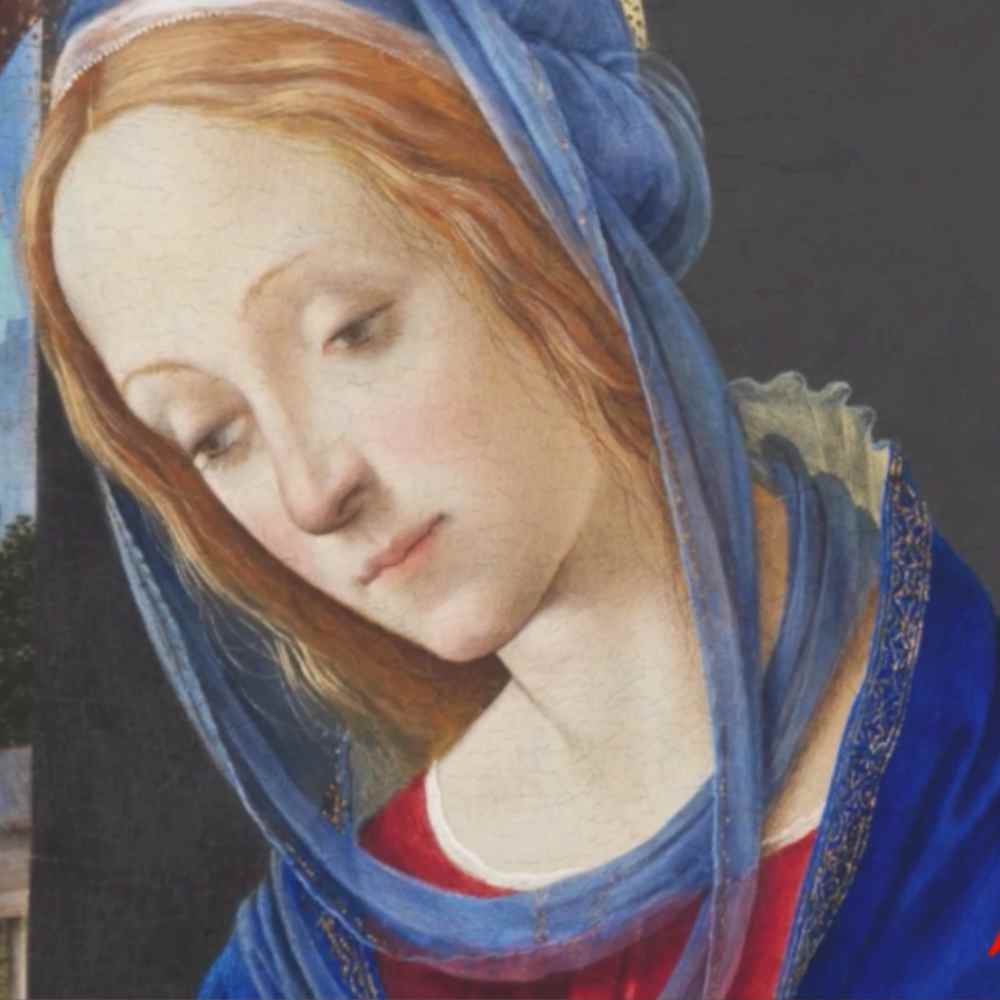 Get up close to ‘Madonna and Child’ by Filippino Lippi in Augmented Reality, using Artinside Museum

Madonna and Child by Filippino Lippi, housed at the Metropolitan Museum of Art in New… 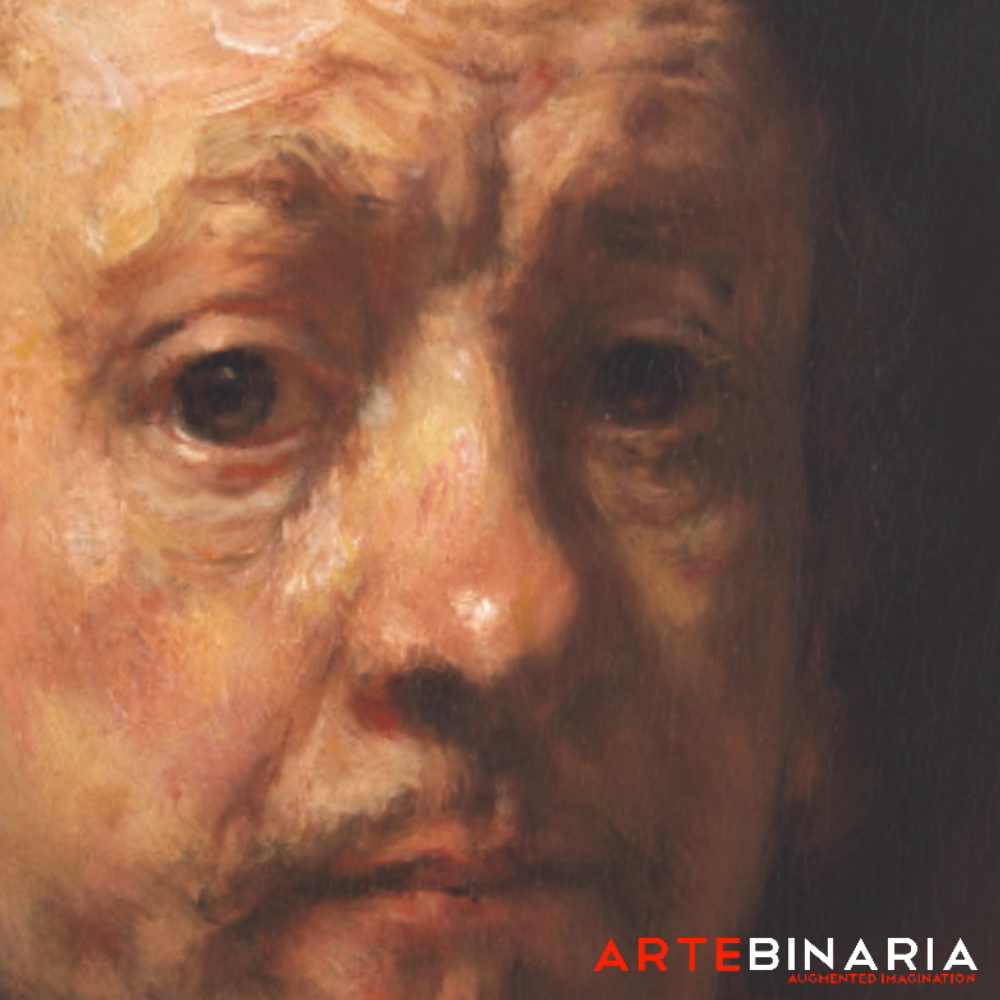 Get up close to ‘Self-Portrait’ by Rembrandt in Augmented Reality, using Artinside Museum

The artwork ‘Self-Portrait’ by Rembrandt, conserved in The Metropolitan Museum of Art in New York,… 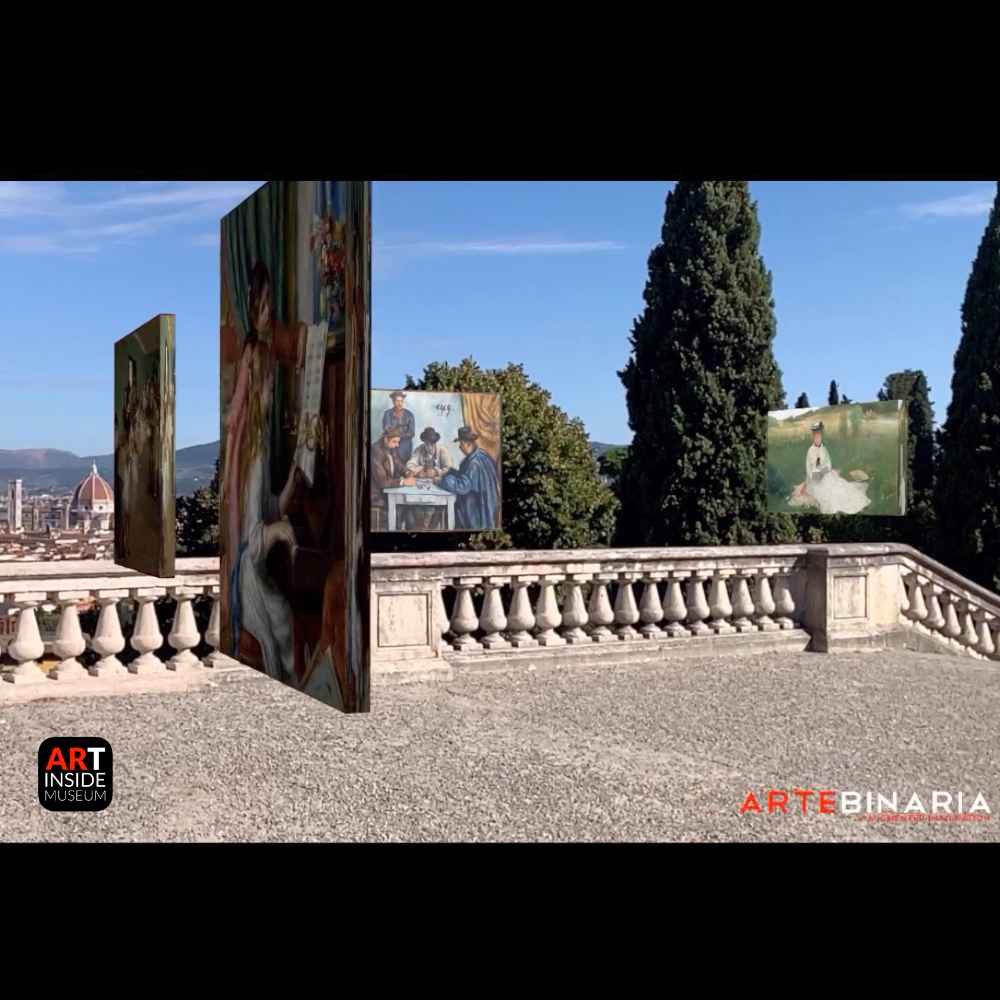 Artinside Museum, the augmented reality museum without walls, has been designed and produced by Artebinaria…

Get up close to ‘Woman Ironing’ by Degas in Augmented Reality, using Artinside Museum

The artwork ‘Woman Ironing’ by E. Degas, conserved in the National Gallery of Art in… 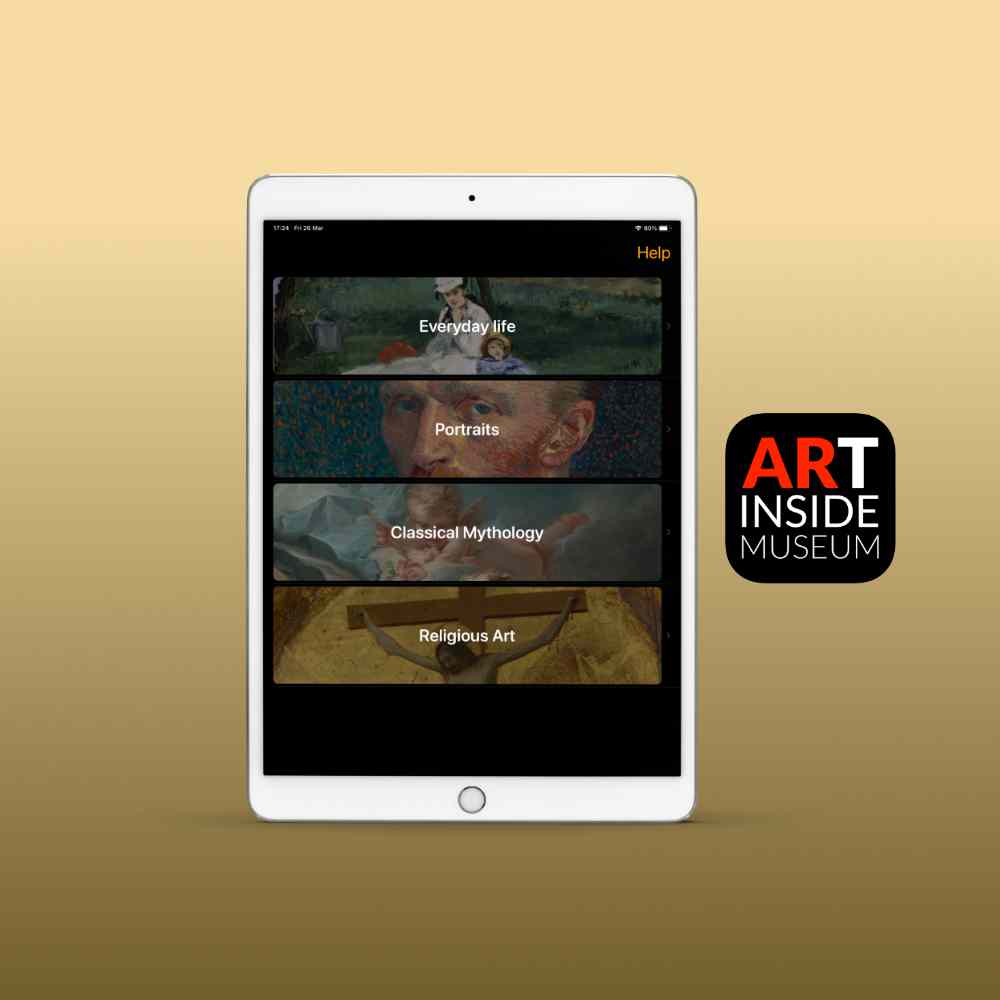 Artinside Museum Preview TURN ON THE AUDIO! Listen and visit a preview of ARTINSIDE MUSEUM,… 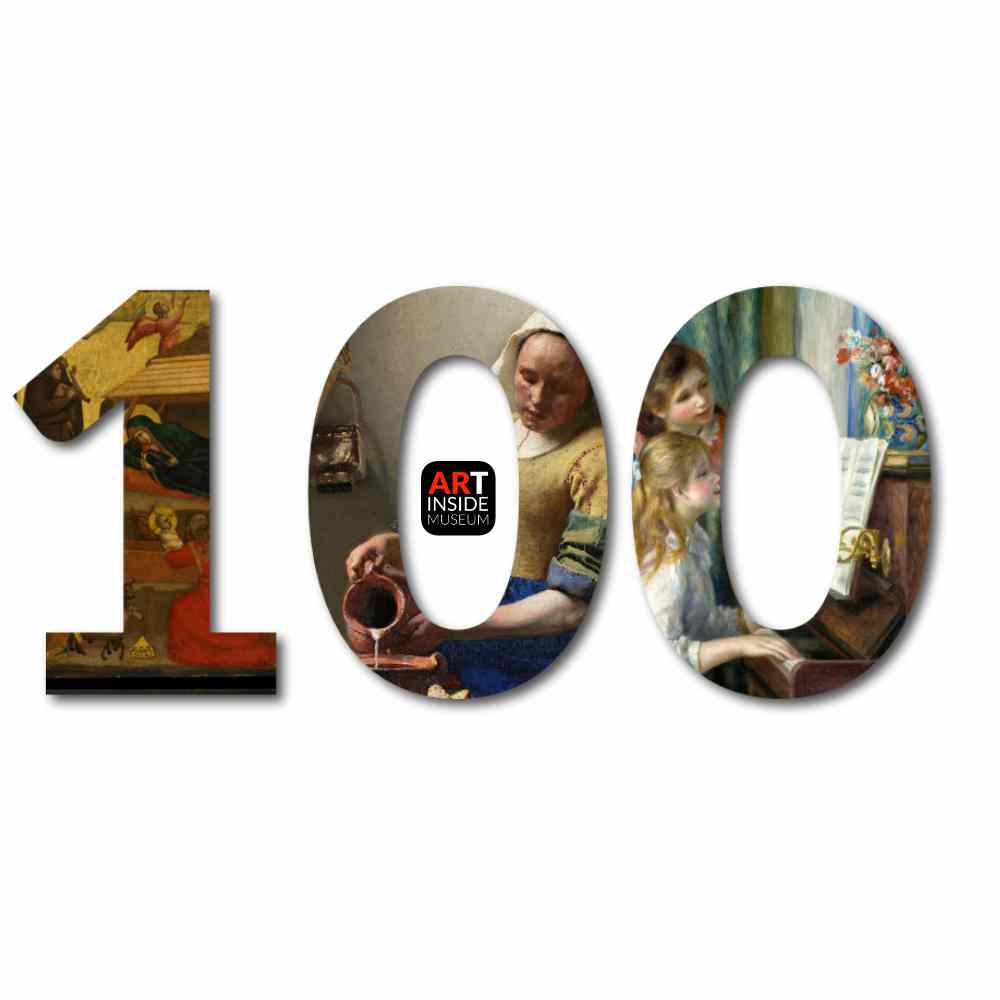 Artinside Museum (2.0): 100 Masterpieces of painting from the Thirteenth to the Twentieth century in Augmented Reality….